Most story oriented videogames are, in a way, time-loops.
Whenever you fail, you go back to the start and are forced to repeat the same task over and over until you get it right.
Rather than accept this natural consequence,  game designers usually slap it in your face that you died and force you to restart again. 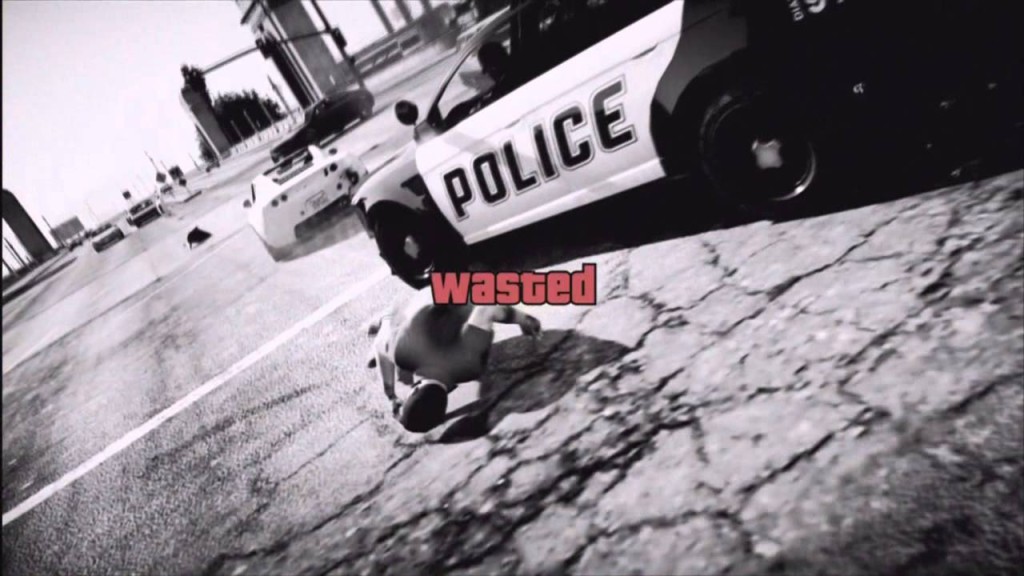 If you look at a game like Grand Theft Auto (or any other similar open-world title), that is what a  Groundhog Day game would feel like.
The major difference is that after you die and the game restarts, the protagonist would just freak out realizing he is forced to do the same thing again.
And this is something that I find very interesting.

In all these games the character you control is oblivious to the fact that he just did the exact same thing 5 seconds ago. Now imagine that they would actually be aware and get frustrated each time they fail and you force him to do it again.
One of the reasons why I wanted to work on this concept was to see if I could integrate this natural constant repetition into the actual gameplay.

In my original concept I was planning to have a 24 hour cycle for the loop.
You would wake up in the morning, have breakfast with your family (introducing the characters), spend the day at work (conveying the monotony and routine of the main character’s life) and as the sun goes down I would start to build up tension for the key event at night that would justify the loop.

Once I started to work on this idea I realized that  24 hours are only feasible if time is sped up artificially (just like GTA) and this outlines the flaw of such a long time-span. How can I have realistic character routines if an hour lasts only 2 minutes? Everything is artificially compressed and even if a day is only 50 minutes what happens if you fail a crucial task at minute 49? Redo the whole day?
I don’t want to have savegames or checkpoints so repeating the whole 49 minutes again just isn’t feasible, specially if the character is supposed to be aware of the repetition.

At the same time I dropped the idea of a simulated town and focused on an apartment I realized I needed a good reason for the character to be home. This led me to go for an evening where you arrive from work, go over dinner with your wife, relax and later go to bed, just like any other weekday.

Once I started to implement this evening idea I realized the same issues as before. A loop from 7pm up to 12am also needs to have an artificial time compression in order to work.

This became obvious when I designed the puzzles for proving that you are living the same day. In one of the concepts there was a piano in the house and you would be able to learn how to play it. (Yes, just like Groundhog Day.)

You would have to look around for the “Music Learning Books” and use them with the Piano in order to improve your skills. If you managed to learn them all (throughout several replays) without being interrupted you would become a Piano expert and capable of impressing your wife.

This puzzle is just emphasizing the issues of the concept…compressing time is already artificial and to learn piano in real life in order to become an expert, it would easily take over 5 years.
I know that just like in films, we need to simplify concepts and ideas (Groundhog Day lasted for over for 10 years even if we only saw maybe 30 days) but I feel that relying on such a clutch so early on was not doing justice to the time loop mechanic.
And that is when I said to myself “If I’m minimizing the size of the apartment, why not also the loop?” 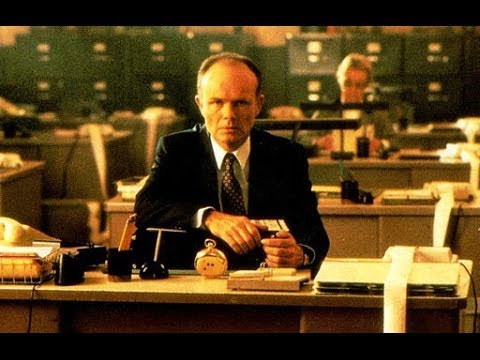 There is a  short story from Richard A. Lupoff called 12.01 P.M. It was adapted to a short movie of the same name, where a man is trapped in a timeloop of 30 minutes  (you can check it on Youtube).

In this short,  because the loop is so small, the emotions are much more immediate. The frustration of being trapped happens almost instantly without the GroundHog Day time-span that allows you to have fun without any consequence before you become frustrated.

In 12.01 P.M. the character has to be really fast and precise if he wants to get anything in such a short time loop. This is exactly what I needed the game to do!
Once I tested this idea and it worked I realize I didn’t have to worry about how long the loop would be. As I refined the puzzles I was able to see that the loop could be shorter and shorter until I found the smallest amount of time needed.

Unfortunately, as I refine the design, it’s very likely that I will realize that the loop can be even smaller…meaning that I need to change the title of my game…so if you hear about a game called Nine Minutes, try to remember it’s this one!